View source
watch 01:36
We're Getting Mutants in the MCU - The Loop
Do you like this video?
Play Sound

A Anthro Entity that helps programs with heavy tasks.

CPU is a data entity that likes helping allies,Especially other programs and motherboard herself.

He is strong and also has a Sword wich looks like a Hardware sword just with some changes.

He has 1000 Health and can regenerate at the speed of a brawler.He is Fast as a brawler. 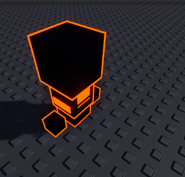 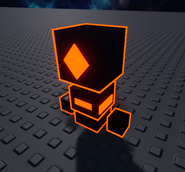 A concept for a Malware corrputed CPU, named MPU (Concept by : Glitch )
Community content is available under CC-BY-SA unless otherwise noted.
Advertisement